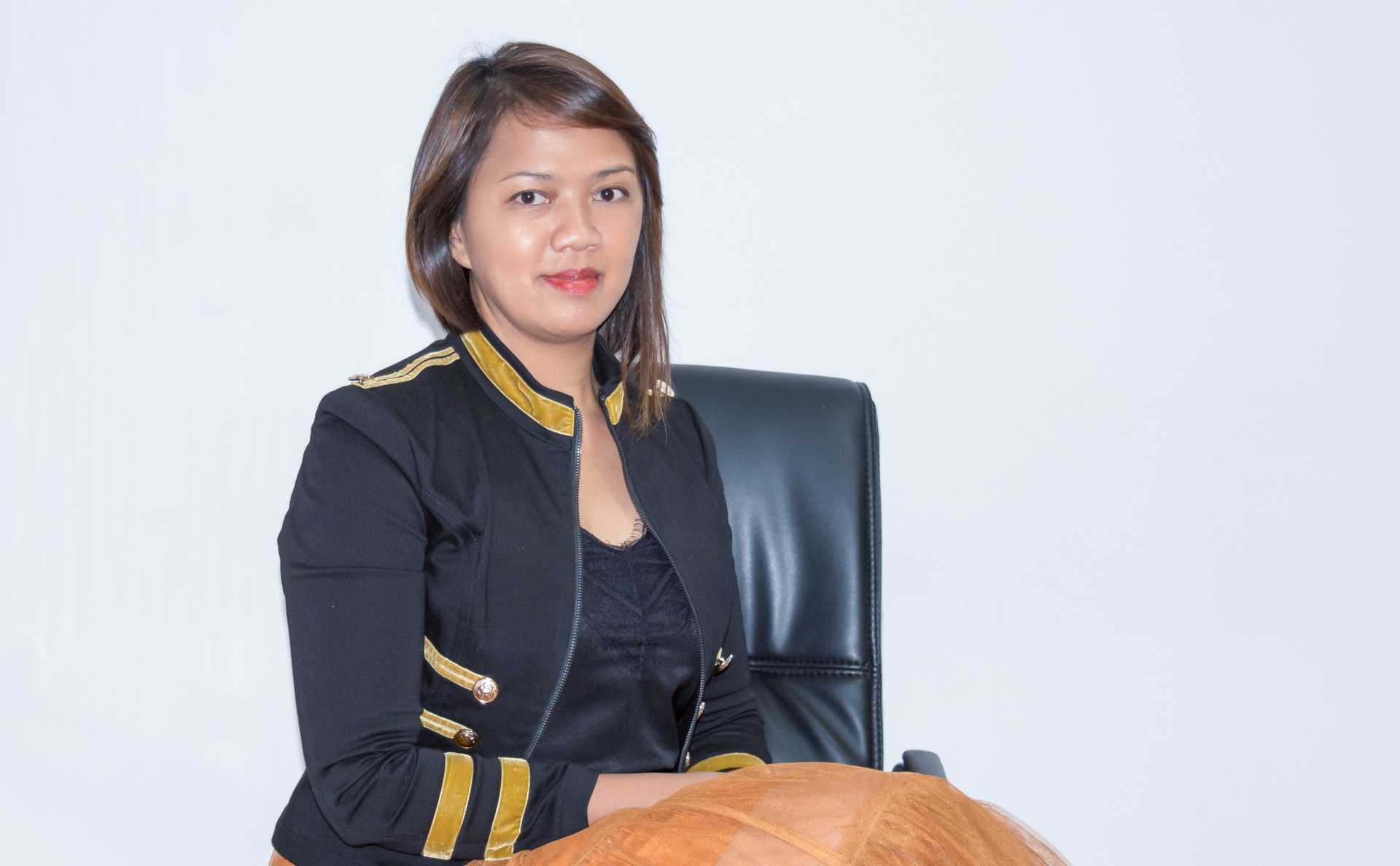 Upon graduating in business law and political science, Sedera joined AccèsBanque Madagascar as a legal assistant in 2007. Within one year, she became the Head of the Legal Department and, a few years later, Chief Legal Officer in charge of all the legal affairs and litigations of the bank and joined the Management Board of the bank. Toward the end of 2018, the risk and control department, the compliance unit, and the information system we placed under her direct supervision and control. The same year she was appointed a deputy CEO in charge of the units mentioned above, adding the relationships with the Central Bank of Madagascar and with different local government authorities.

I can say that I have grown up with the bank, and I feel a certain pride in my career path.

Sedera, you have been with AccèsBanque for fourteen years. How would you describe your role in the bank, and what were the biggest challenges you had to overcome in your career?

I can say that I have grown up with the bank, and I feel a certain pride in my career path. I see myself as a living example of the existence of really rewarding career development within the bank.

I am not pretending to be an essential pillar of the bank, yet it is clear that I am a part of the great support for the smooth functioning of the bank’s activity. Maybe our actions are less visible and fashionable, but they are no less critical or appropriate in the current context of the banking sector. The business units are performing in light of their results while we are staying in the shadows to ensure a seamless display of those results.

In these 14 years, several challenges occurred, as you may doubt. The development of risk culture within the bank could be one of the most important of them, as such a concept is relatively new in the bank and as it is a long-term process and the contribution of everybody is more than required. We have succeeded step by step, and I would say it was fruitful.

AML compliance also represents an important challenge in this digital age. It is unavoidable for the bank if it wants to stay in the competition. But with attentive and supportive regulators, we have experienced success despite the late promulgation of some laws.

And I would also mention one major internal challenge: to gain the ear of all my colleagues. As I previously mentioned, our actions are not always appreciated on their worth as they raise issues on diverse risks, which could be interpreted as a “blocking factor” for their projects, whereas it should be considered from a very different perspective. But that’s a fact of our daily life.

Can you tell us more about the departments within the Unit you are leading in the bank? Are there any exciting projects you are very proud of that have been completed recently?

As I mentioned earlier, I am leading several departments with 18 colleagues.

My support in implementing the bank’s agency banking was particularly exciting. That was in 2017, and at that time, there was a legal loophole combined with the lack of the regulator’s experience on the subject, which made the project implementation very hard and with many challenges to overcome. After several months of communication with the regulators, the project was successfully implemented with great relief.

I am also particularly proud of creating an “online library” that identifies all the procedures and memos applicable within the bank. All staff members can easily find memos or procedures through this platform. The bank may keep a centralized digital archive of its documents, which happens to be crucial in light of the various changes applied within the bank.

Another interesting project was the KYC exception approved by the regulator during the online opening of accounts. We all know how concerned the regulator is about the fight against money laundering and with solutions that ensure AML security and sound risk management. The regulator accepted to grant an exception.

With the digitalization of banking services, banks need more options and liberty. As someone who often communicates with the regulators, what would be your opinion on banking laws in Madagascar and legislation in that regard?

Several laws have been amended in the last years, and the banking law is one of them. I would say that legislators were deploying much effort to follow the rhythm of the evolution of technology. Yet, I would not say that we have no problems with the legal loopholes and grey areas in the laws while technology is evolving very fast.

We have the great chance to have an attentive regulator with a great willingness to support technology-related projects. While they are learning, they are providing support to digital projects that promote financial inclusion and suggesting solutions that the bank may be adapted to.

Can you share some valuable lessons you have learnt in your career? Additionally, what made you the person you are today?

All along my career path, I can say that the culture within the bank has not changed a lot and that one is rewarded based on one’s efforts and performance.

One cannot succeed on one’s own; one has to build a solid basis for better efficiency. A competent team and a good unity of teams are the keys to success.

One should always have challenges and avoid living in routine and staying in the status quo.

A great person who has inspired me greatly in this bank has always taught me to constantly question myself to improve things and not to be afraid of failure to succeed.

And at last, as a woman, I would add: do not try to become a superwoman in every domain – excel in what you are doing best . 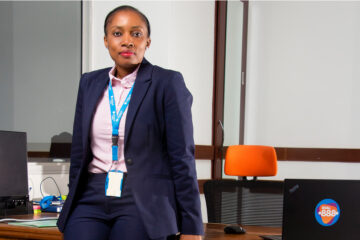 Kayinja Mfuni is the Chief Operating Officer of AB Bank Zambia with over ten years of extensive experience in MSME Finance. She was part of the team responsible for establishing... 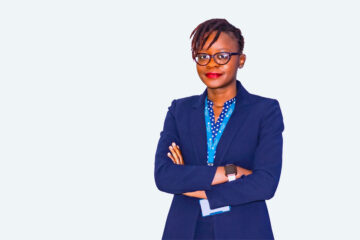 Muze Syachaba is the Chief Business Officer of AB Bank Zambia. She is a seasoned banking professional with more than ten years of experience, specialising in microfinance and agri-finance... 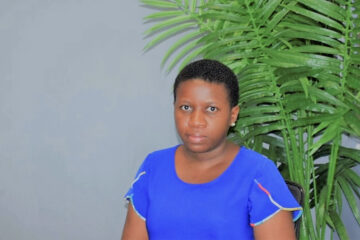 Tunu Lwoga has been the Chief Risk Officer and member of the Management Team at Access Microfinance Bank Tanzania (AMBT) since 2019. She has a Master of Business Administration specializing...