AccessHolding is a joint stock corporation organized under German law (“Aktiengesellschaft”). Its governance model follows a typical two-tier board structure – consisting of an executive Management Board and a Supervisory Board composed of non-executive and independent Directors. 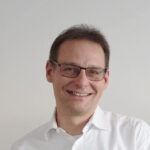 Thomas Engelhardt is AccessHolding’s Chief Executive Officer. He joined LFS Advisory GmbH in 1996 and became a partner in 2004. He has served on the AccessHolding management board since its foundation in 2006. He was also the first General Manager of AccessBank Azerbaijan and held other managerial positions in Berlin and abroad. Mr Engelhardt holds an M.Sc degree in Economics, and speaks German, English, Russian and Serbo-Croatian. 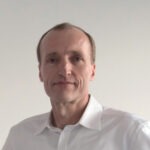 Rolf Reichardt joined the AccessHolding Management Board as Chief Finance & Risk Officer in August 2018. Previously, he worked as CFO and later as CEO of AccessBank Azerbaijan. His former professional experience covers various risk management functions in some of the largest German banks. Dr Reichardt holds a doctoral degree in Finance and a M.Sc. in Economics. He speaks German, English, French and Russian. 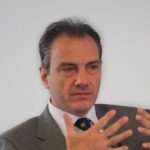 Kamen Zahariev, Chairman of the Supervisory Board, has over 25 years of experience in investment, banking and project finance in emerging markets. He joined the European Bank of Reconstruction and Development (EBRD) in 1992 and held various positions including that of Chief Legal Counsel; Country Director managing EBRD’s operations in Ukraine from 2003-2008 and then leading the Restructuring Department until March 2018. Mr Zahariev has served on the supervisory boards of numerous industrial companies, banks and investment funds in Central and Eastern Europe. He is member of the British Institute of Directors and has been member of associations of foreign investors with interest in Eastern Europe. Mr Zahariev has a PhD in international law from the Academy of Science, Berlin Germany and a degree in international and comparative law from the Moscow Institute of International Relations. 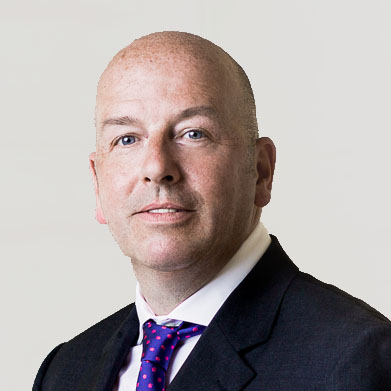 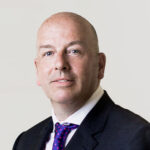 Christof Gabriel Maetze, Deputy Chairman of the Supervisory Board, has held senior management positions in Commerzbank, Dresdner Bank and HypoVereinsbank (now UniCredit Bank AG) in Germany and Singapore. From 2007 to 2017 he was Member of Commerzbank’s Executive Management Board with responsibilities including the Financial Institutions, International and Transaction Banking business of Commerzbank worldwide. He has expanded the bank’s business in microfinance and geographically into Africa, Central Asia, Middle East and Latin America. Prior to this, Mr Maetze worked with subsidiaries in Central- and Eastern Europe. Currently he serves as a member of the General Council and Chairman of the Audit Committee of the Hellenic Financial Stability Fund, member of the Independent Expert Oversight Advisory Committee of the World Health Organization (WHO) and as Senior Advisor to The Boston Consulting Group as well as a number of FinTech companies. In the past, he has also served as non-executive director of various banks, finance companies and FinTech companies. Mr Maetze holds a Diploma from Frankfurt School of Finance and Management. 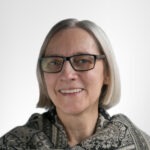 Doris Köhn is an independent professional with broad experience in development finance and financial sector development. She holds MScs in Economics and Political Science and completed postgraduate studies at the German Development Institute. She joined KfW Development Bank in 1985 as a Young Professional. From 1989 to 1991 Ms Köhn directed a rural development project in Costa Rica. In 1998 she moved to the World Bank as Sector Director for Rural Development and the Environment in the Middle East and North Africa. In 2001 she returned to KfW to become Director for Europe and the Caucasus, serving simultaneously as Global Network Head for Financial and Private Sector Development. In this position she actively promoted financial sector development with a special emphasis on microfinance. In 2006 Ms Köhn was promoted to Director General at KfW first responsible for Europe, North Africa and the Middle East (2006-2009) and subsequently for Africa and the Middle East (2010-2014). She currently serves on the Supervisory Boards of AccessHolding and of Africa Agriculture Trade and Investment Fund. 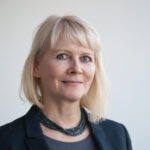 Ritva Laukkanen has broad-based experience in investing in emerging markets as well as fundraising in international markets. She joined IFC, the private sector arm of the World Bank Group, in 1990 and held various technical and executive positions during her long career at IFC. During 2006-2011 she was Director, IFC Syndications, with a global responsibility to mobilize funding for IFC’s investments across all sectors, working closely with other development finance institutions and emerging market investors and financiers. Since 2012 Ms Laukkanen has been primarily acting as a non-executive director, including currently chairing the Board of the Finnish development company, Finnfund. She holds an Executive MBA from London Business School (Sloan Fellowship Program) and a Master’s degree in finance/business economics from the Helsinki School of Economics and Business Administration (nowadays Aalto University).

Christoph Weise has extensive experience in the banking and investment business. He worked in the M&A departments of Westdeutsche Landesbank and Citibank, at Citicorp Venture Capital and co-founded CWB Capital Partners Consulting, Frankfurt, in 1990 and later Quadriga Capital, a private equity company, and held numerous board positions. Mr Weise holds a diploma in economics / business administration. 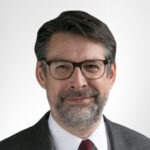 Clive Moody has over 30 years investment exerience, originally in the UK where he was a Director of Private Equity group 3i plc, before founding and raising an impact investment Fund in 2005. This Fund focused on providing financial services to underserved market segments and operated in South East, and Central Europe and Russia. As well as being Managing Partner of the Fund, he has taken the chair role in a number of operations, and holds non-executive roles in regional banks and financial services groups. He holds a Masters degree in Geography from University of Cambridge. 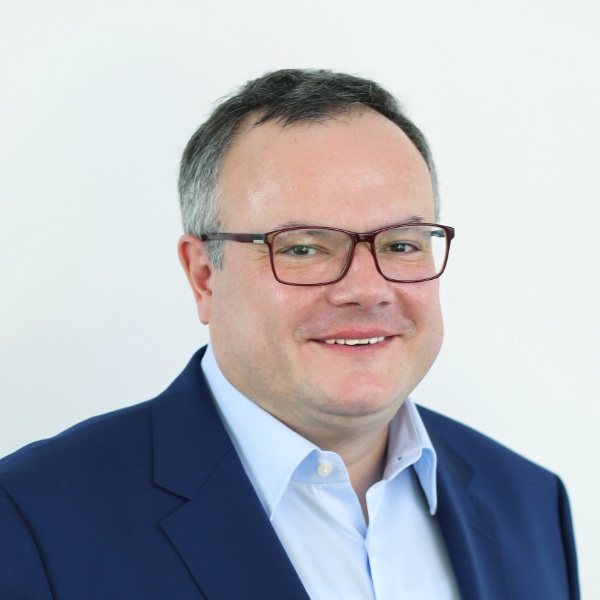 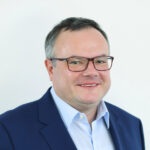 Dan Balke is Managing Director and Partner of LFS, with a multifaceted career in Impact and Development Finance. During this career he held senior positions in financial institutions and in large impact finance projects in emerging markets in Eastern Europe, the CIS, Asia, Africa, Latin America and the Pacific. For several years he had been shaping the digital and technological agenda of AccessHolding, effectively assuming CIO functions until 2017. Dan was also instrumental in founding and growing the Holding to becoming a network of 10 banks and accompanied key acquisitions. He holds an MBA in Finance from the Alliance Manchester Business School (UK) and a Diploma in Economics from the Free University Berlin (Germany). Dan joined the Supervisory Board of AccessHolding in 2020.